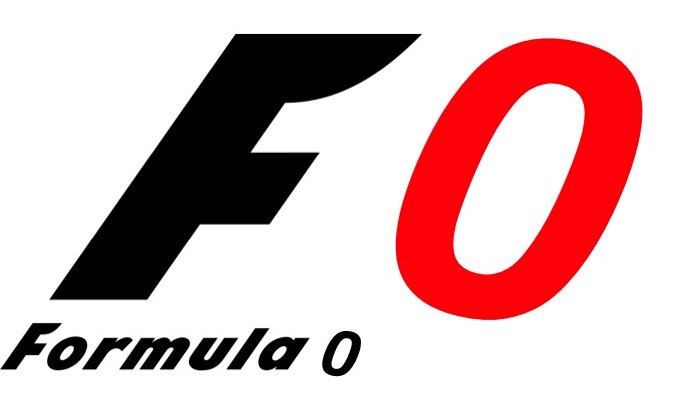 The hauling engines of the sleek racing cars weeping over the circuit, pushing the cars to ever-faster rounds. Now and then a car slips off, which is smoothly corrected by the experienced driver.
Angry sounds, abusive and occasionally discordant voices erupt from the board radios:

“Yes but he is cheating, damn…”
“This is a bloody shame, he won’t let me pass.”
“He’s just blocking the way through.”
“He has no respect the shameless rookie.”
“He is looking for shortcuts, do something.”
“He’s driving too fast, that’s quite dangerous.”
“It can’t be, the way that kid drives.”

Complaining Formula-1 drivers, are worried about Max Verstappen, where it stands out that the Mercedes stable and the Ferraris are the grumbling ones. Them whining is trivial and logical, because the other drivers are not even close to Max Verstappen.
The drivers of the Mercedes team leave the complaining to Niki Lauda who, well paid by Mercedes, at first seems to be exited, enthusiastic and very positive about Max Verstappens talents, but than shits into another gear, accusing the young driver of dangerous and reckless driving.
Vettel and Raikkonen, who fear for their ranking, express their anger with undistinguished aggression to Verstappen and his team. The driving behaviour of the Dutchman, scrutinized at a closer look, seems remarkably similar to the bold, firm driving habits of the Mercedes and Ferrari drivers. Something the Dutch Red Bull driver can only appreciate.

Stable orders to let someone pass are downright unsportsmanlike. You don’t let anyone pass. It is a competition, isn’t it. If someone wants to pass, he should achieve it and wanting to achieve it by himself.

A few weeks ago the drivers of Mercedes and Ferrari delivered their complaints concerning the driving style of Verstappen to the organization. The victory oriented driving style by the talented, bold and popular driver was, as a result of these complaints, reason enough for the organization to adapt the rules of procedure. This smells a little, or more appropriate, it stinks. One complaint and the rules are changed, to bring about that a quirky, dynamic, alert driver no longer is allowed to be quirky, dynamic, and alert.
The stakes are huge. The Formula 1 isn’t about millions, not even about hundreds of millions. The stakes in the Formula 1 cover several billions. Who gets money from whom and who has an interest in what, this alas is unknown and the system is uncontrollable.

New rules will undoubtedly follow soon. From the start the bolides should be driving in a nice and respectful queue, based on the training times. Overtaking is prohibited. A few weeks later, due to the prefixing of the results, with large probability the organization will decide that the contest will be shortened to one round in favour of the environment and the climate.

In the end it all comes down to the fact that the other drivers cannot track Verstappen and only a faster car may bring them victory, but not even that is a certainty as a consequence of the magnificent driving by Max Verstappen.
Meander advises the gentlemen drivers of Mercedes and Ferrari to apply, for example, as a cabdriver in London or New York, then they can annoy themselves all day and complain continuously. Hopefully there is no one except a puzzled or irritated passenger, who will listen to them.
There is no place for softies and wimps in Formula 1 for them the only thing left is the Formula 0.