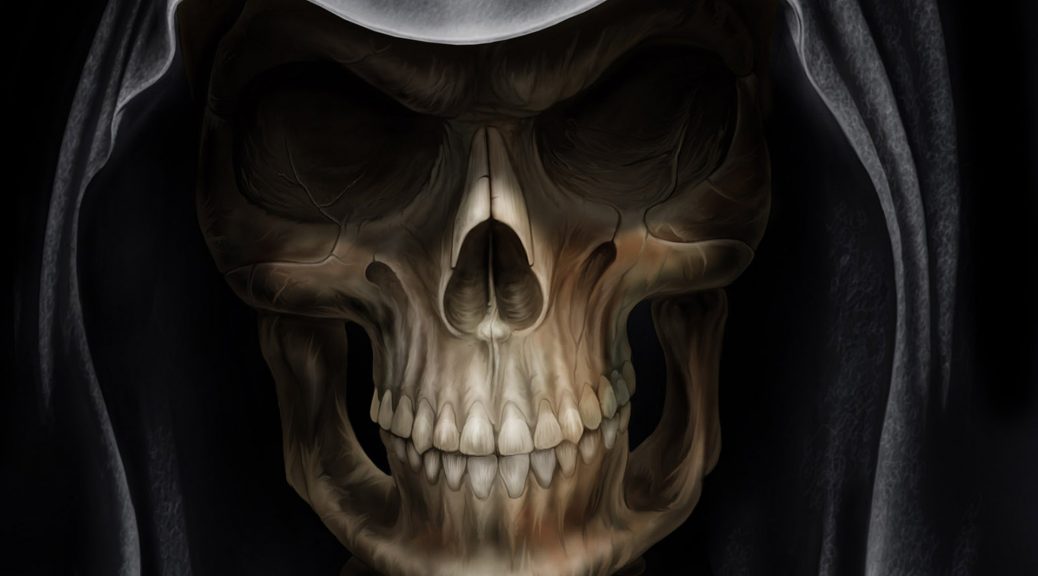 Susan parked her car on the driveway. The porch and front terrace were lit brightly. This shouldn’t be so, because nobody was home and she was certain, she had not left the lights on. Donald wasn’t at home, because he was occupied until ten this evening and needed almost two hours to drive home. His car wasn’t on the driveway. She felt uneasy and tried to tell herself that there was nothing to worry about, but suddenly an uneasy feeling made her body shiver.

She looked closely but didn’t see any lights in the house, though she had the impression she had briefly seen a dim light on the upper floor. She was not sure and thought her imagination was fooling her. Susan opened the door of the car, hesitated, closed the door again and locked the doors, because she was afraid. Fear was a sense that was strange to her, but now it was there, sudden and intense. She looked round and saw an unfamiliar car on the other side of the street.

After a few minutes Susan picked up her phone and tried to reach Donald, but that didn’t work and she knew why. Donald was a media specialist and therefore a keynote speaker at a conference on the abuse of social media and his phone was probably switched off.
Susan observed the house more closely for a while and again she came to the conclusion that nothing was going on in there. Meanwhile uncertainty ran through her veins causing a feeling of panic as she had never experienced before.

Susan pulled herself together, got out, shut the car and walked to the porch with her handbag over her shoulder and in each hand a shopping bag. She put the bags down and opened the door, went inside, tapped with her elbow on the light switch and walked into the kitchen, where she dropped the bags on the table. 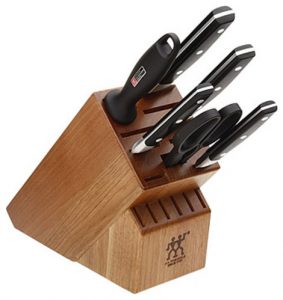 Susan looked round and saw that a knife was missing from the knife block. She inspected the dishwasher, but it wasn’t there. Susan searched for other suspicious clues. Then she heard a soft sound on the first floor. She grabbed her bag and ran, half stumbling out of the house, leaving the door open. She jumped in her car and drove away as fast as she could. Three blocks further she parked the car and phoned Donald. Again she got his voicemail. After begging him to call her back, she sent him an app: “Urgent. Call, please.”, but she saw that the app had not been received.

Susan drove back, stopped again and called the police. She explained what she had heard and that she thought someone was in the house. The officer asked her to repeat and then told her that they were quite busy at the moment. He assured her that a patrol car would come by in one or two hours. She insisted that they should come immediately. The officer got annoyed by her persistence and told her that the situation was too vague to respond to. Susan took a deep breath, pushed the red button to disconnect and regretted phoning the police. Unnecessary fear, she thought. I’m just tired. Moments later she was back on the driveway.

Susan saw the front door open, remembered that she had left it open and walked in, closing the door behind her. She switched on all the other lights. Then she sat down and listened to all sounds for over fifteen minutes, but she heard nothing special or alarming. She still felt uncomfortable and experienced a mix of uncertainty, anxiety and growing anger. She walked to the storage under the stairs and took one of Donald’s baseball bats with which she slowly walked up the stairs. She had almost reached the first floor when she heard a very soft, scratching sound. It made her feel tense and alert and though she was afraid, she became more and more angry. Now, she wanted to know who or what was in her house. Could it be an animal? Raccoons again?

Susan swiftly opened the door of the first spare bedroom, waving wildly with the baseball bat. With one hand she opened the cabinets, in the other hand holding the baseball bat, ready to hit. She repeated the procedure for the second extra bedroom and the study, but she found nothing. Still, her feeling said something wasn’t right.

Susan turned around, passed their bedroom and walked into the direction of the bathroom, because she heard a soft noise coming from that direction. She was about to open the door of the bathroom as she picked up a sound behind her. A shadow came from behind. Susan made a half turn, roared loudly and swung the bat fiercely against the person behind her. The result of her ferocious attack was a screaming Donald, tumbling over the balustrade, falling almost 15 feet onto the floor of the living. He broke his neck and died instantly, no longer being able to say: “Surprise!” 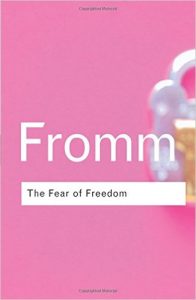 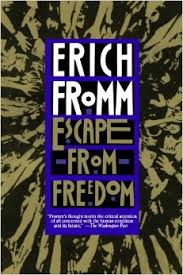