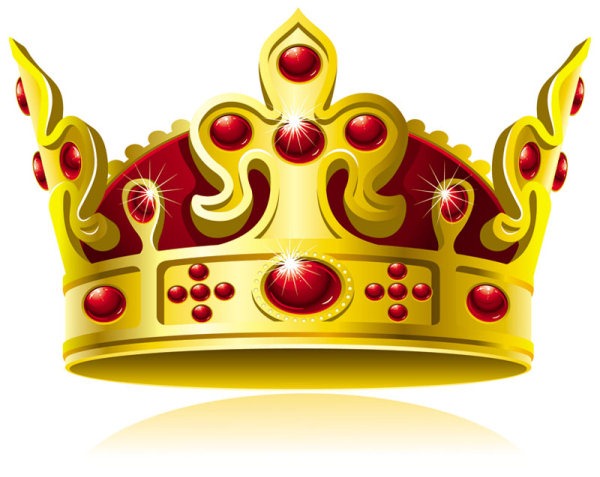 The dawn of the new era was already looming over the United States of America more than a year ago. Friday January the 20th, the reign of the first Emperor of the USA had its lift off into a temporary presidency.
Meander expects that the phrase ‘you ain’t seen nothing yet’, as daring Americans like to say, will be fully applicable to all Americans future. Governing by tweet and establishing the next Trumpian Empire is what lies ahead. A period in which critical opinions are punished and a Trumphasian Dynasty is controlling media policy and media licenses.

Democracy was progressively dismantled by the American bipartisan system, with nothing to choose, except one of two illusive, doubtful characters. The election was overshadowed by threats, lies, influence from abroad and by penetration of electors minds with deceiving marketing strategies. Strategies that aren’t aiming at the interest of the common people, but still suggest they do so.

In a swift move, within two years, Trump and his mates will walk an Erdogannian route mixed with Vladimirian tactics to prevent a successful election for the Democrats in 2018. They will, with all means, force a transition that enables Trump to stay in for at least eight years. A period in which he can arrange his succession by one of his sons or his son in law. The Emperor of the USA, Donald the first, might have as successor Donald the second and so on, and so on.

Trump and his prophets want to make you believe, that their politics are not in their own personal interest but in the interest of the people of the United States of America. But, it will only take a short while before democracy gets another interpretation in a way that you could write and read it as “democrazy”. Trump is formally preaching democracy, without explaining that in his mind, democracy is the way his family will rule the nation for decades.
In the meantime everybody is obliged to work, getting just enough payment to stay alive and buying all their stuff from companies owned by the Emperor, his government and his friends. Jobs for everybody, but no more land of the free.
From now on, the army and nuclear weapons will be used as business instruments, to enhance the need for greed.

Dynasty is a sequence of rulers from the same family, usually in the context of a feudal or monarchical system but sometimes also appearing in elective republics.

Fairytale: The new clothes of the emperor.